The Gruber Foundation invites nominations on behalf of individuals whose achievements in Cosmology, Genetics, or Neuroscience would make them suitable candidates for recognition through the 2023 Gruber International Prize.

All nominations materials must be submitted in English and include:

The official nomination form should be filled out and submitted online, or e-mailed to [email protected] If necessary, the form may be printed and faxed or mailed, but electronic submissions are strongly preferred.

Check this:  Apply for These 10 Self-Development Training Opportunities

The Application Deadline is 15th December 2022

Certified Computer Engineer & Author, 'Lost Boys'. I believe in the influence of right information. Join me on Twitter. 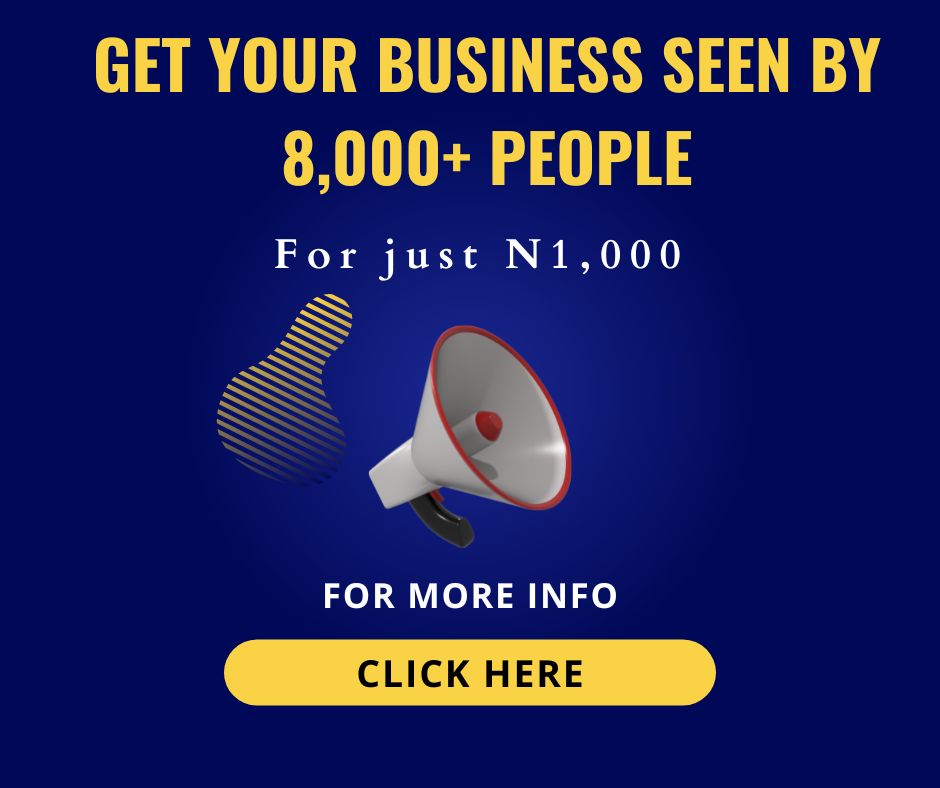